Spring is here! Celebrate with code: BLOOM for 20% OFF any order! 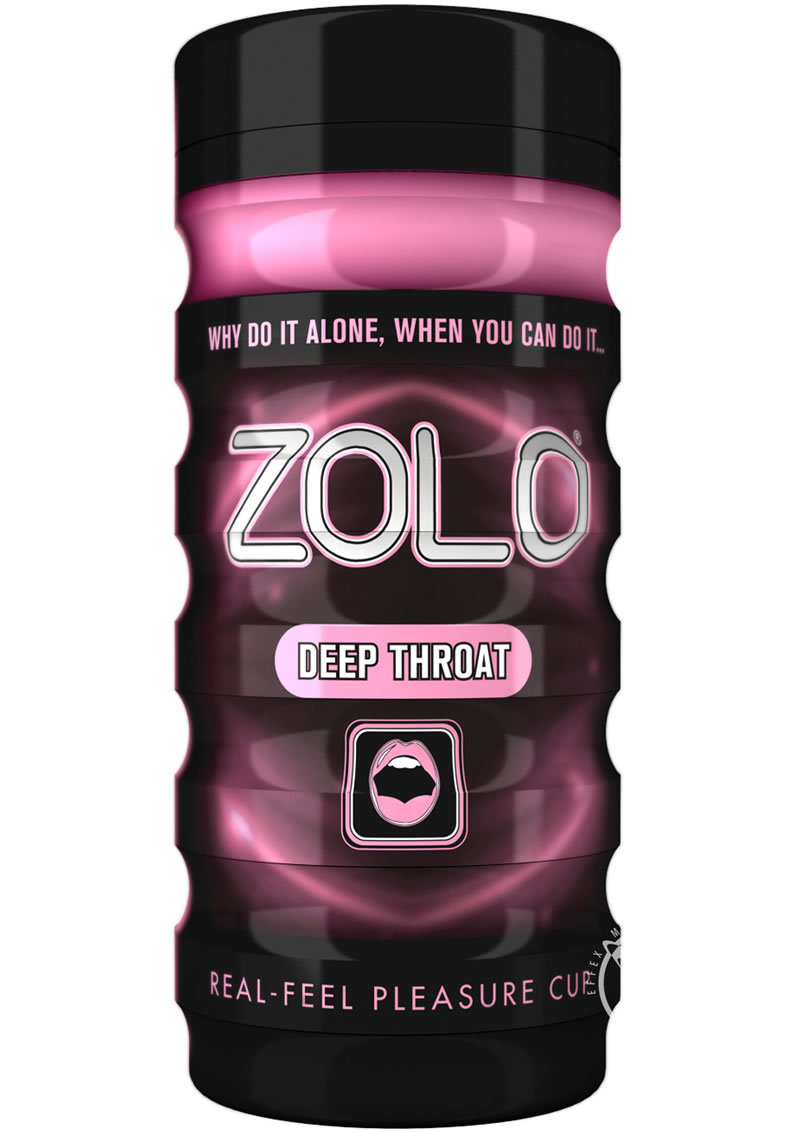 Zolo Deep Throat Cup will be the best oral sex you will ever have!

In a pinch? Try this

Well made, highest quality materials, and man amazing feeling that you won't believe. So if you have ever just needed to clear the pipes before a big date or just find yourself in the doghouse with your significant other. This is a viable solution to your problems.

I bought this and it held up a few uses before it popped the air system that kept the suction feature. Feels fantastic, even with the seal broken.

This is my second zolo cup I've used and it wasn't quite as good as the "back door" version, but it was still much better than any other re-usable masturbator that I've used to date.

I was skeptical of how "realistic" it would feel, but sure enough, it blew my mind and other things. Felt EXACTLY like the real deal, this was my first zolo purchase, and I highly recommend it!!

i do what i want when i want with this cup. the harder the better.

FEELS EXACTLY I MEAN EXACLTY LIEK THE REAL THING. I WILL BUY AGAIN.